In this digital world, everything transforms digital, including photos and pictures. Do you feel boring about ordinary selfies and photos? Photo Booth app could make your pictures funny. It is a small app for capturing photos with iSight camera. After Apple released Photobooth app in 2005, many people fell in love with this application. Now, maybe a lot of iPhone users have forgotten this app. But Apple does not forget it and released updates frequently. In this post, we will share introduction and user review of Photo Booth app in this article. Moreover, we have identified top 5 Photo Booth app alternatives. In short, you can grasp multiple great photo booth apps below.

1. It has two sets of effects, the first set is similar to Photoshop filters; the second set is called juvenile effect by Jobs.

2. You can use Photo Booth app to robić zdjęcia and selfies.

3. After shooting, pictures will store in Photos app.

4. You can share the pictures to social media, email or other devices within this app.

2. You can use the effects in Face Time.

3. It supports both front camera and rear camera.

1. This app is only available on iOS and Mac.

2. The effects are limited.

How to use Photo Booth app on iPhone

Step 3: Choose your favorite special effect and go to the camera screen.

Step 5: If you want to share the picture, you can tap on the Udostępnij icon and select the channel you want to post. And you can find the photo in Photos app later.

Insta Booth is a versatile Photo Booth app replacement. Its key features include:

1. It integrated more than 130 real-time filters and 100 frames for taking personalized photos.

2. This app allows you to adjust, change, and cancel the filters applied on photos at any time.

3. Insta Booth has the capacity to take a single picture or photo collage.

4. Besides filters, you can enhance, adjust, or edit photos within Insta Booth.

2. It has a wider array of filters.

1. The photo quality is poor.

2. It is only compatible with iOS. 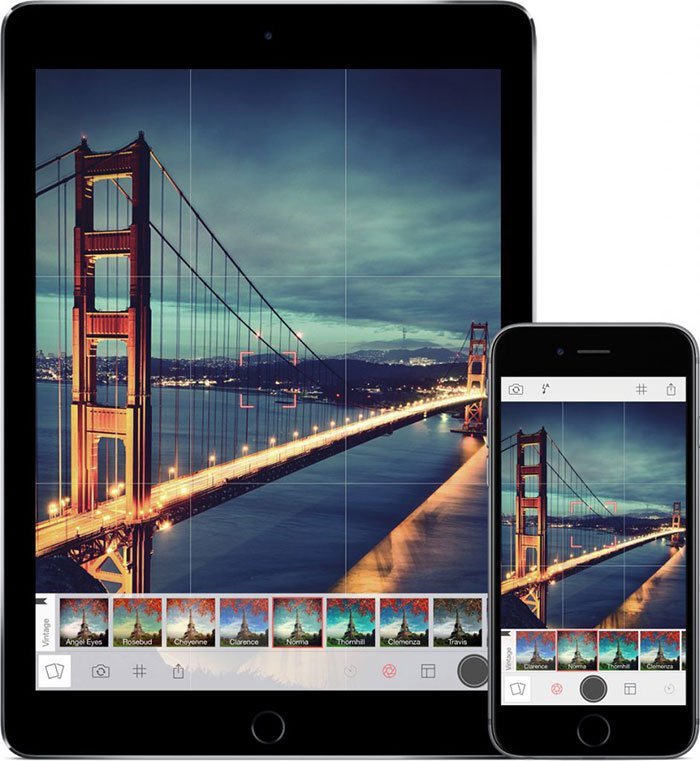 CamWow is funny app lets you to distort photos and look at the world from a different perspective. The basic features of this Photo Booth app include:

1. It offers extensive real-time filters to stylize your photos.

2. This app supports both front camera and back face camera.

3. You can adjust the photos after shooting.

4. CamWow allows you to upload pictures to social media directly.

2. The photo quality is acceptable.

1. It only available in App Store. 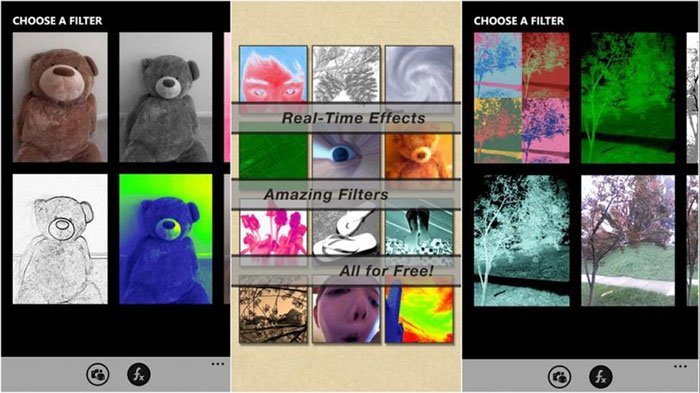 PiciBooth is another popular Photo Booth app alternative. Its basic features include:

1. There are tons of efektów fotograficznych could make your photos special and unique.

3. You can undo the effects at any time.

4. Po taking an amazing picture, you can share it to social media, save to memory or print it within PiciBooth.

1. It is only available to iPhone and iPad. 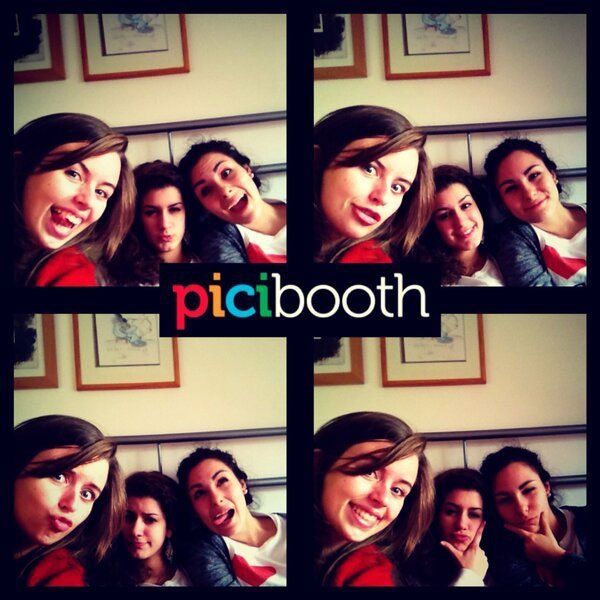 Effect Booth is an amazing photo app for Android devices. It has many features similar to Photo Booth app.

1. It has dozens of real time photo effects.

2. You can preview the photo effect lively before shooting it.

3. After taking pictures, you can add multiple effects or captions on the pictures.

4. Effect Booth supports to share the outputs to social media.

1. The interface is straightforward and easy to find what you need.

1. It has bugs and crashes sometimes.

2. This app is only compatible with Android. 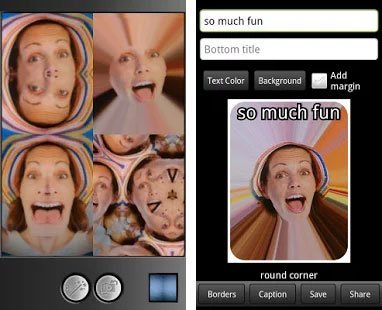 Camera MX is a popular photo app among young people. Its principal features include:

1. Similar to Photo Booth app, you can apply real time effects on photos.

2. It has plentiful photo effects to make your photos funny.

4. You can preview the photo effects before shooting.

2. The photo quality is good.

3. Camera MX is free of charge.

1. The video feature is poor.

2. It runs slower than other Photo Booth alternative. 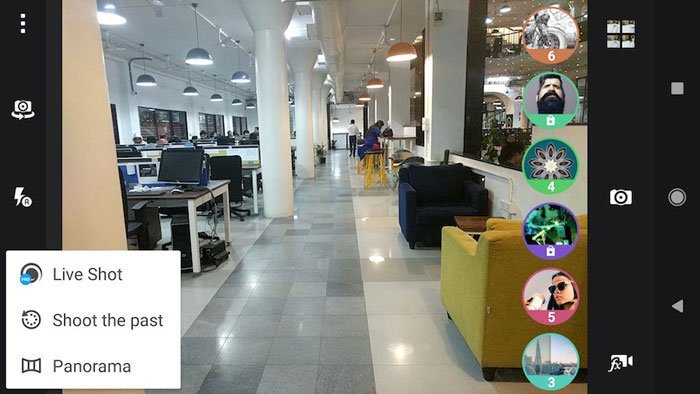